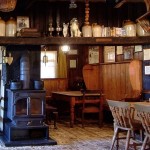 Tafarn Sinc is situated in the heart of the Preseli Hills, in the splendour of the Pembrokeshire National Park. It is the highest licensed pub in Pembrokeshire, located , snugly, in the small rural hamlet of Rosebush. the winding roads to Rosebush take you on a number of breathtaking scenic routes. 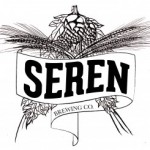 Seren Brewing Company is an award-winning nanobrewery on the edge of the Preseli Mountains in North Pembrokeshire. Beers are crafted by an international award-winning brewer on a small scale. This is craft beer made in West Wales – good beer on a small scale with no fancy bells and whistles, just pure ingredients, hard work and distinctive flavours. 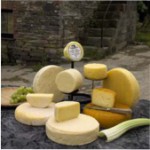 Pant Mawr Farmhouse Cheeses was established in 1983 when the Jennings family returned to Wales from the Middle East where they had been involved in setting up some of the first commercial dairy enterprises in Libya and North Yemen.

Nestled amongst picturesque views of the Preseli Hills is a Welsh Water-managed reservoir set in a peaceful country park of grass and mature woodland. Llys y Frân is a day out everyone can enjoy in a beautiful lake-side setting whether you are looking to fish, sail, walk, cycle or to enjoy the spectacular views of the 100ft dam and the surrounding countryside. 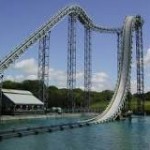 Oakwood is a very nice theme park with a huge variety of rides and attractions for all ages. The park is very clean, the staff are friendly and is often fairly quiet meaning the waiting times for rides are often particularly quick, especially for the bigger rides. Worth the visit if you are in the area. 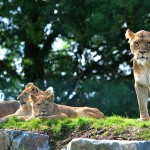 Folly Farm opened as a tourist attraction in 1988, a farm diversification project which was the brainchild of dairy farmer Glyn Williams and his wife Anne, a Head Teacher.  To this day Folly Farm’s mission remains to “Educate and Entertain”. 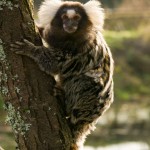 Manor House Wildlife Park is a conservation-led zoo set in 52 acres of wonderful Pembrokeshire parkland. Here you’ll find endangered species from all corners of the world in a natural and beautiful corner of Wales.